Google Maps gave me a nice surprise this afternoon. While trying to decipher the location of Dublin’s best pizzeria (Paulie’s Pizza, if you’re wondering… well according to various sources at least), I stumbled upon a feature I didn’t know they had for Ireland yet. 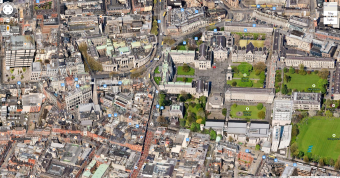 Now… I thought I was quite the genius discovering this one… but apparently I’ve just been living under a rock and Dublin has had it since 2012, which was 2 years after the original launch.

Alas! I suppose it’s better to be late to the party, rather then not at it at all, eh?

If you’re at a loose end in work (or dare I say… ‘dossing’) take some time to have a snoop through the streets of Ireland’s capital and pretend for a few minutes that you’re a giant. 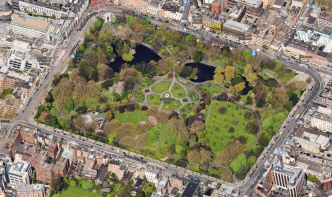